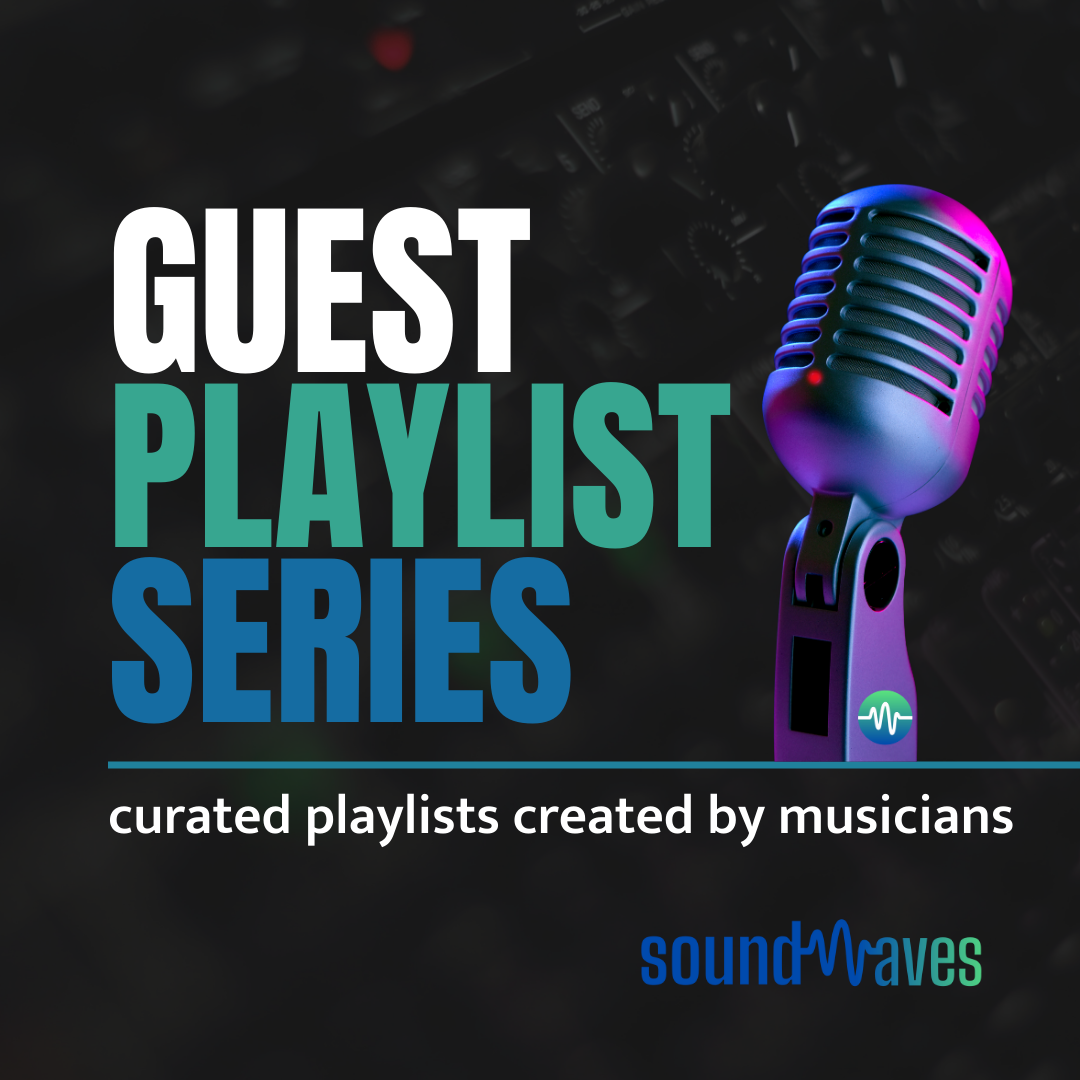 We’re thrilled to have these extraordinary musicians as part of the brand new Guest Playlist Series right here on soundwaves.

The following artists have personally curated a setlist of some of their favorite songs for your listening enjoyment. Check back weekly for even more playlists.

We are excited to have Ward Hayden & The Outliers join us this month on the Guest Playlist Series on soundwaves. Check out these tracks that Ward has curated for you that has inspired his career.

Ward Hayden and the Outliers, formerly known as Girls, Guns and Glory hail from Boston, Massachusetts. Their music is a mix of old school country, early rock 'n' roll, blues, and country rock. Inspired by the likes of Hank Williams, Johnny Cash and Johnny Horton classics, Ward Hayden and the Outliers has garnered numerous Boston Music Awards and tours frequently throughout the U.S. and Europe. Their most recent album, Free Country was released in 2021. 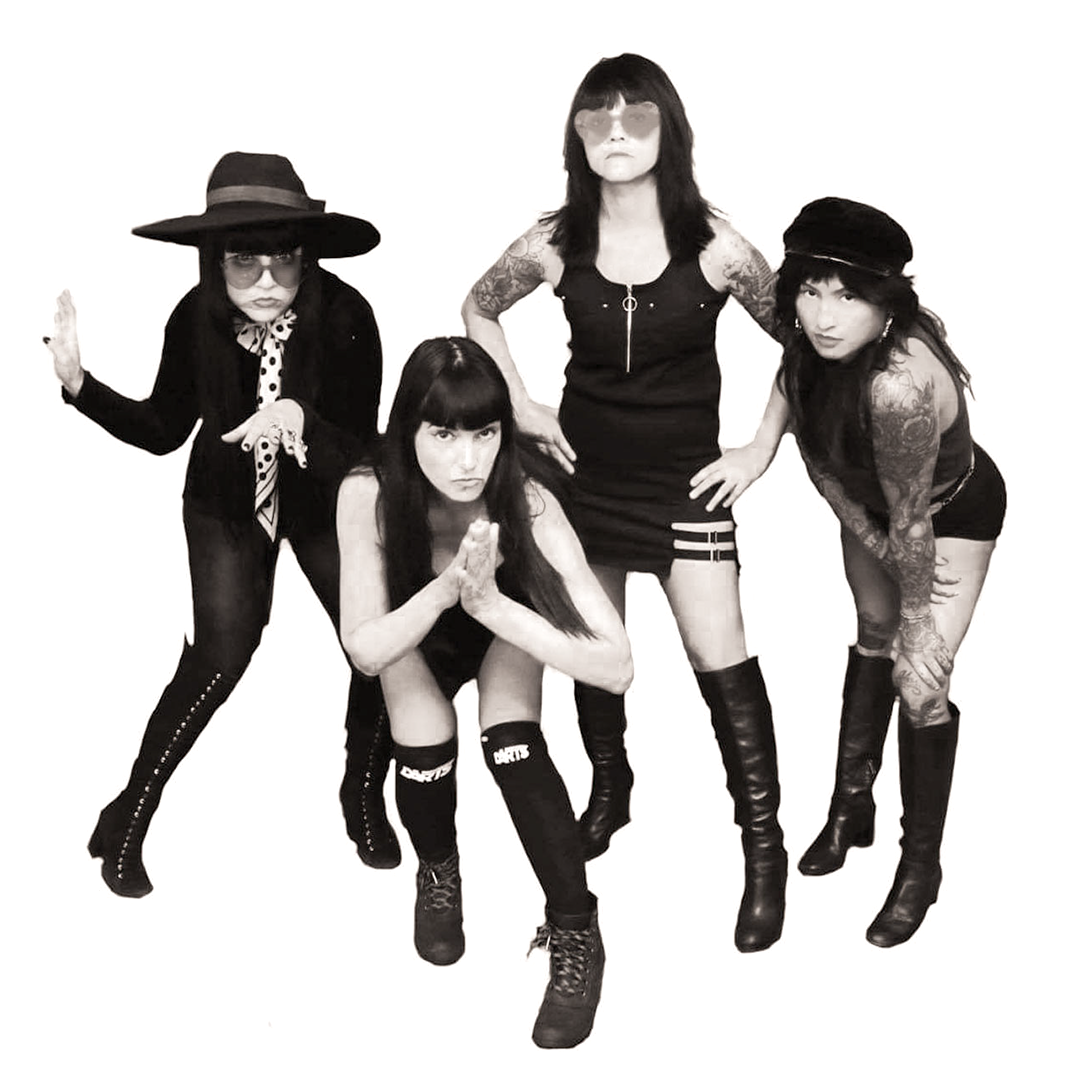 The Darts (US) join us this month on the Guest Playlist Series on SOUNDWAVES. Check out these tracks that Nicole has curated for you that have inspired their career.

After releasing a number of EP’s, the all-girl garage rock band The Darts were signed to Jello Biafra’s label, Alternative Tentacles in 2018 and then embarked on a U.S. tour right before the pandemic hit.

Cut to 2022 when they had a killer year touring the U.S. again, gaining new fans, and also making an appearance on KEXP Sessions.

Their new album Snake Oil is coming out in March 2023.
Pre-order it today! 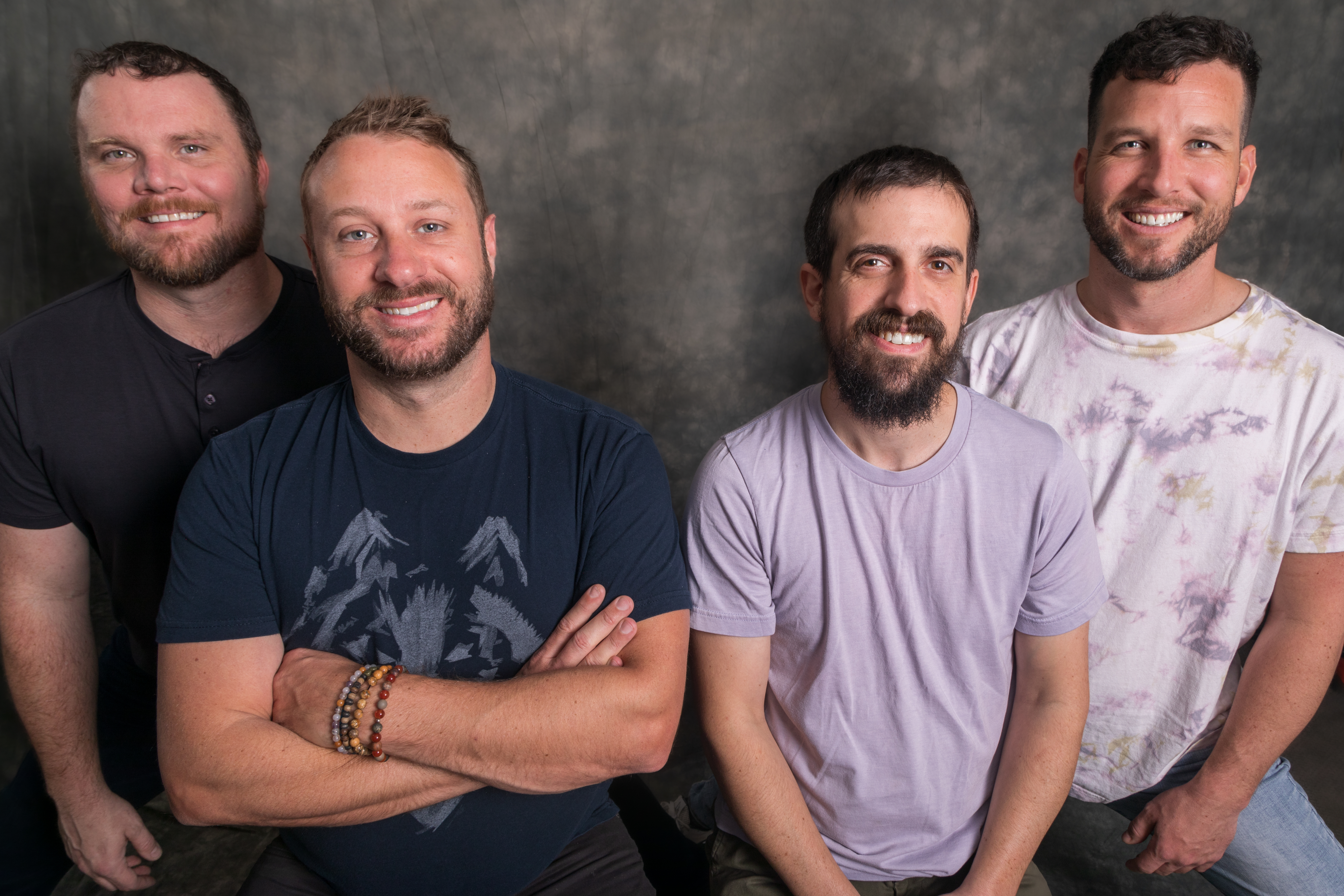 Spafford joins us this month on the Guest Playlist Series. Check out these tracks that they have curated for you that have inspired their career.

Spafford is a contemporary jam band made up of Brian, Jordan, Nick and Cory. The band has brought their blend of extended jams to countless venues and festivals. Their musical influences cover numerous genres, making their improvisational arrangements so unique.

Check them out on tour when they visit the Soundcheck Studios in Pembroke, MA on Jan. 25, 2023. (Buy Tickets)

Their newest album, Simple Mysteries is out now.

And check them out as they kicked off this recent Ben Jammin' show. 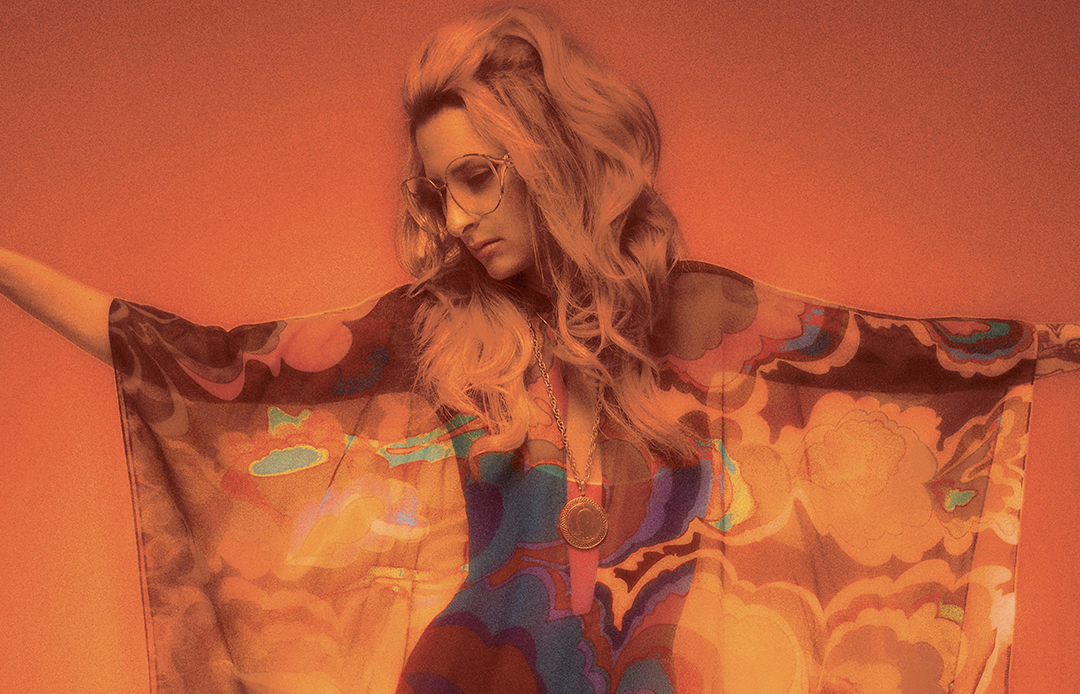 Kendra Morris joins us this month on the Guest Playlist Series. Check out these tracks that she has curated for you that have inspired her career.

Kendra Morris is known for her soulful voice and unique blend of blues, rock, and R&B. Morris gained recognition as a solo artist with the release of her debut album "Banshee" in 2012 and has since released several more albums and has toured internationally, performing at festivals and venues across the world.

Her recent album, Nine Lives is her best yet. Read the review here on soundwaves. 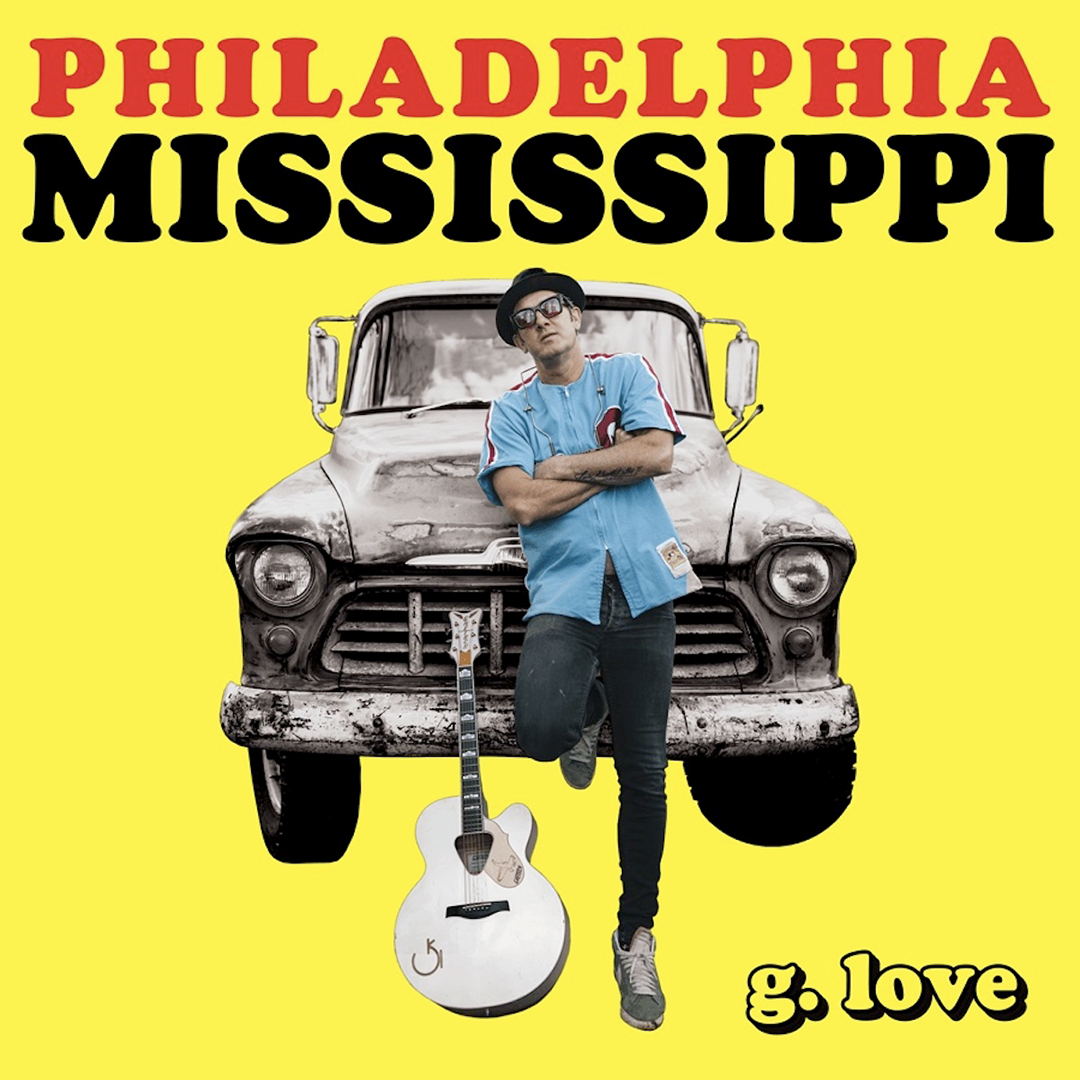 G. Love joins us this month on our Guest Playlist Series, exclusively on soundwaves. Check out these tracks that have inspired his career. He's personally curated this playlist for you!

Garrett Dutton, a.k.a. G. Love has been hustlin' his unique blend of hip-hop inspired blues for thirty years with his band G. Love and Special Sauce.


Make sure to flip back through his archive for other great gems including the albums Sugar, Lemonade, and Fixin’ To Die. 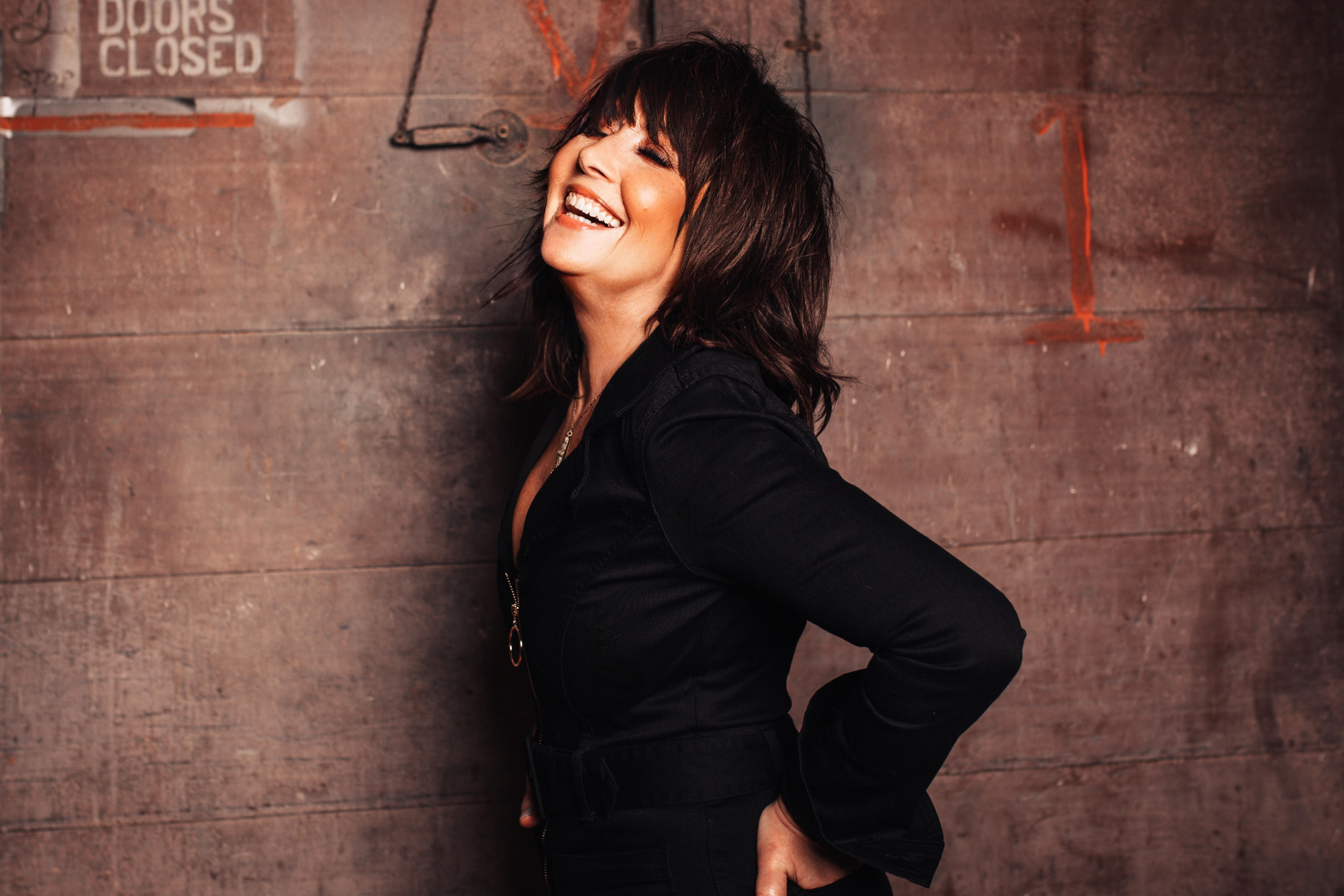 We are proud to have Kate Redgate as part of our Guest Playlist Series here on soundwaves. Check out these tracks she has curated for your listening enjoyment.

As we approach the dawn of a new year there’s some great local music news to share. A brand new album from Kate Redgate will arrive in late winter / early spring and it’s titled “Light Under The Door.” The album is produced by Jon Nolan and the first single will be available in February 2023.

We asked Kate about her new album and what makes this release her best effort to date.

“My new record was recorded old school—live in the studio with no headphones - all of us creating music together, in real time: this record has a heartbeat musically that matches authenticity of the songs,” Redgate said.

She continues, “I would put this vibe somewhere in the camp of Drag the River meets early Kathleen Edwards. As much as I loathe comparison statements they’re helpful sometimes for people.”

Redgate says the album is less twang, more rock - but ultimately its all about the songs. The album features Jon Nolan on guitar, Mark Paquin on bass, and Rick Habib on drums with a special appearance by Jim Gambino (Swinging Steaks) on organ.

Redgate told us the new album feels like a debut that’s been 25 years in the making. After some life changing events, including the COVID pandemic, she’s never been more excited to share her new songs and she can’t wait to play them live. Plans are in the works for a special Seacoast New Hampshire release show at The Music Hall Lounge. No dates are available just yet, but look for an announcement around the new year. In addition, Redgate will be be touring various locations around the US with a handful of regional and local shows added as well. Dates to be announced soon. 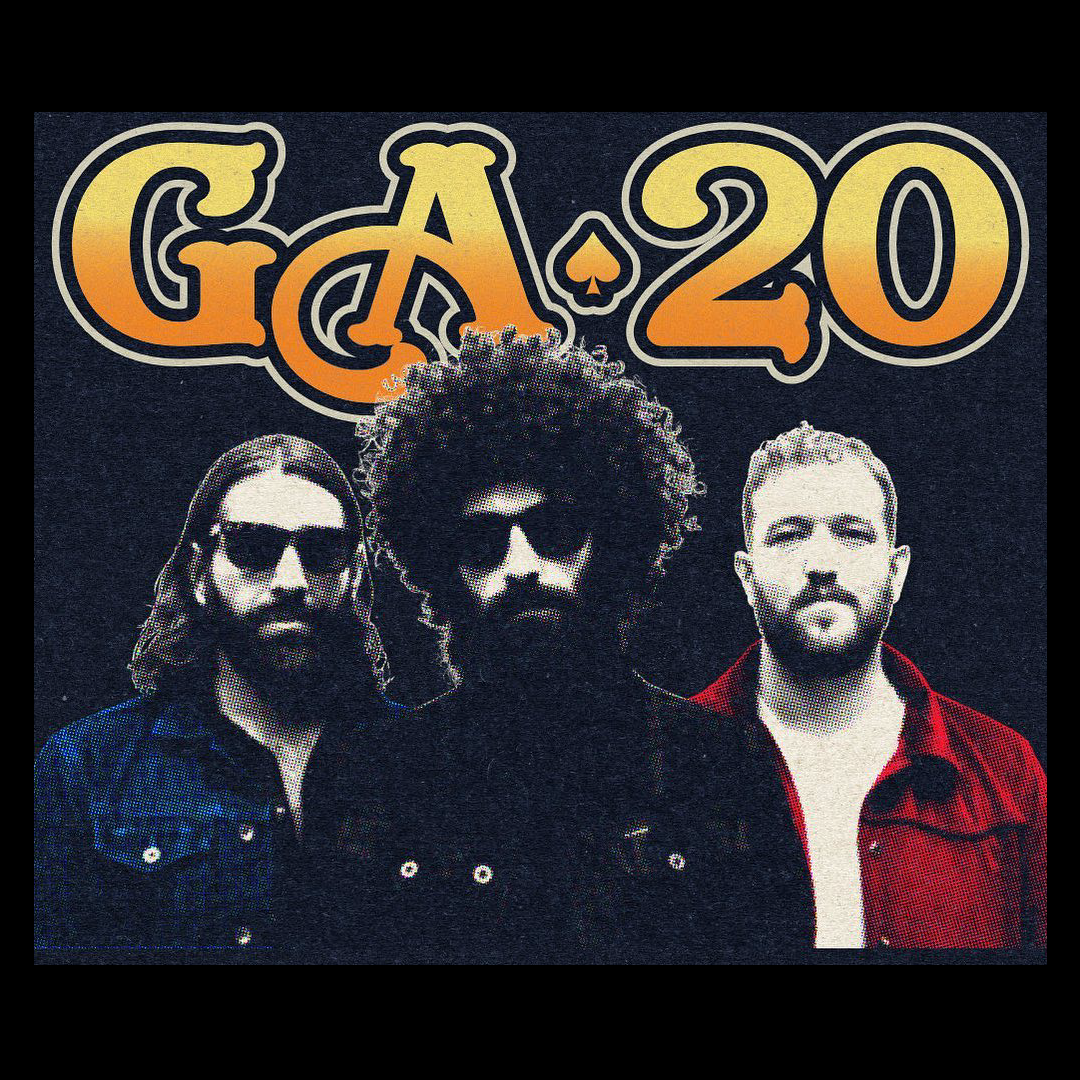 We're proud to have GA-20 as part of our Guest Playlist Series. Check out these blues tracks they've curated for your listening enjoyment.

Boston based blues trio GA-20 is back with a new album Crackdown (Karma Chief Records). The bands name stems from a vintage guitar amplifier made by Gibson back in the 1950’s. Dueling guitars and drums that slap—they’ve been compared to other indie/blues rock acts such as The Black Keys and The White Stripes. To us, their music is reminiscent of early Chess studio recordings of Buddy Guy then anything else. If you are looking for some raw, distorted contemporary blues with grit—you’ve come to the right place. 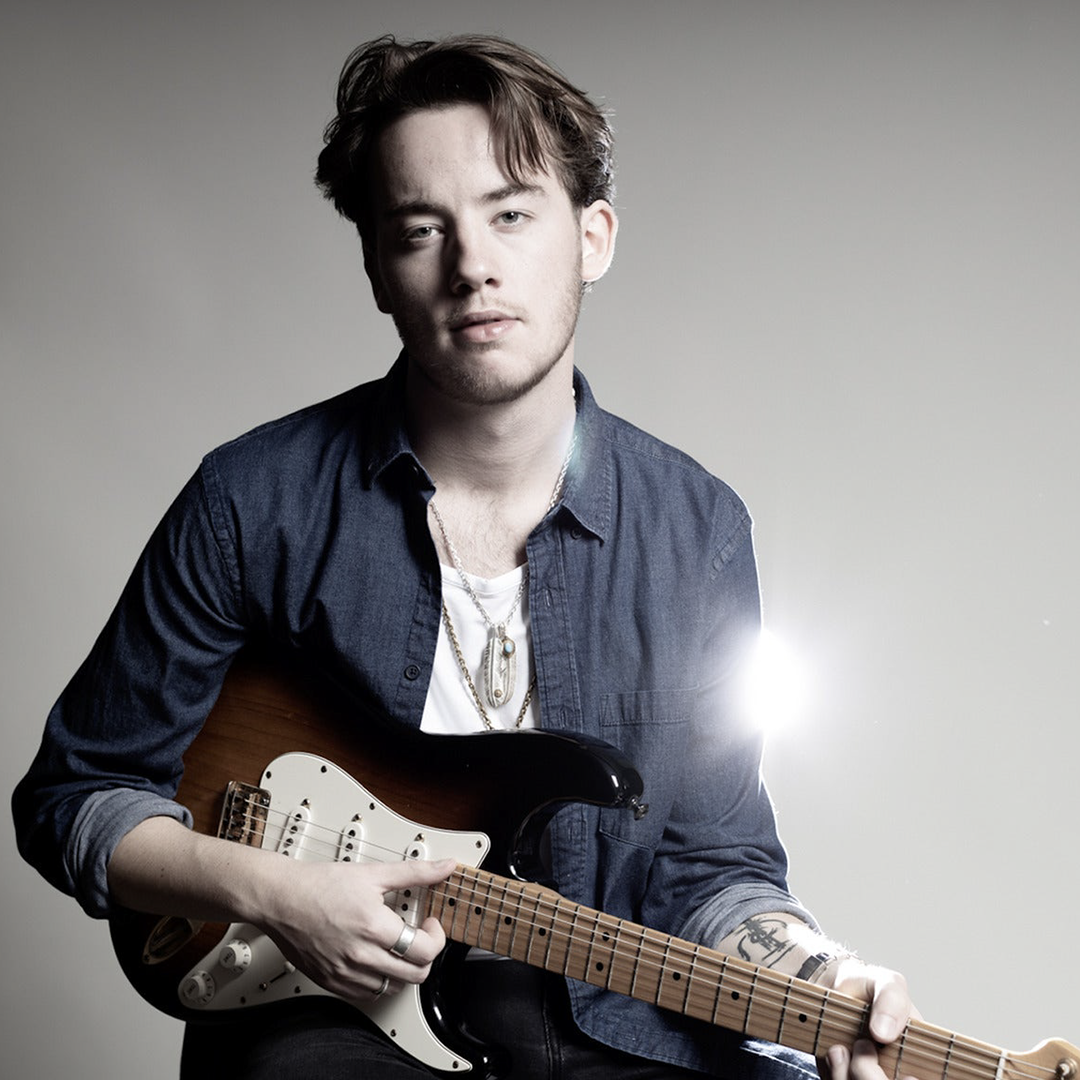 Stream these great tracks that Quinn Sullivan has personally selected for your listening pleasure, as part of our Guest Playlist Series.

Guitarist and singer-songwriter Quinn Sullivan has been touring the world for a number of years. His resume includes shows at such venues as Madison Square Garden, the Hollywood Bowl, RFK Stadium in Washington D.C., the Mahindra Blues Festival in India, Eric Clapton’s Crossroads Guitar Festival, and stints at the Montreux Jazz Festival. 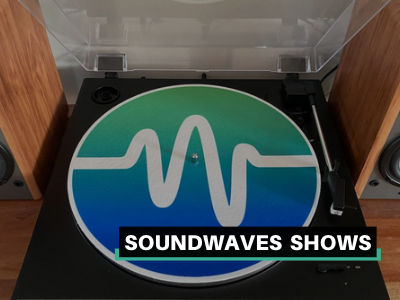 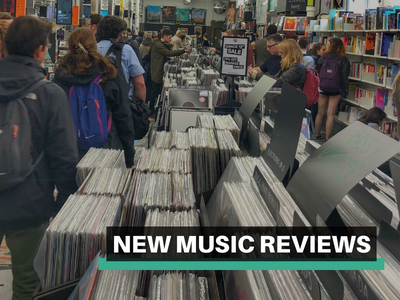 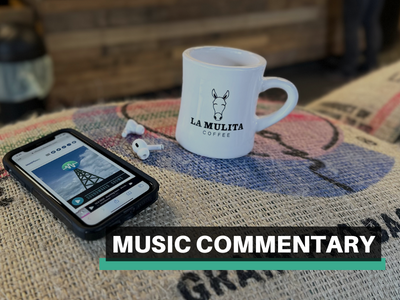 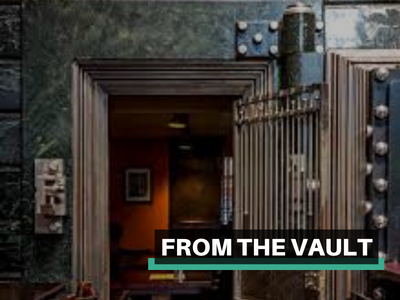